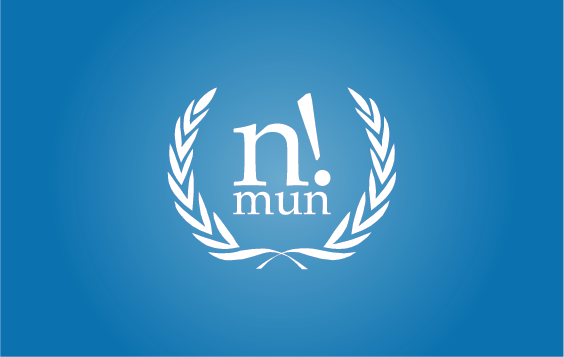 “I linked my blog post about my redesign of the NIMUN logo. I talk all about it. I also show the original logo.” http://richardmedina.weebly.com/1/post/2013/01/rebranding-nimun.html 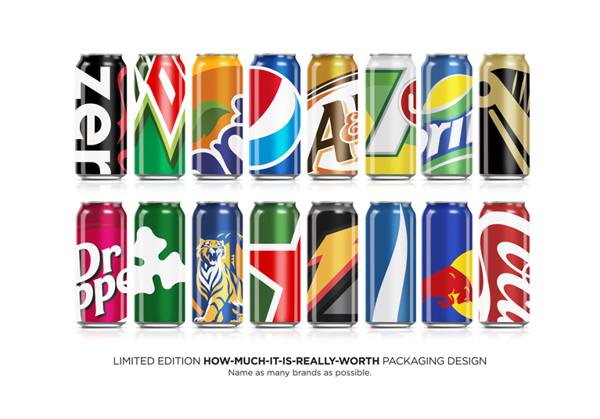 Can you guess the brands? See answers here: http://www.behance.net/gallery/BIG-BRAND-THEORY-Packaging-Design/6546453
Creating a series of experimental packaging design based on the principle of BIG BRAND THEORY. The main focus is to have each brand’s identity meticulously and uniquely cropped out of the packaging as much as possible yet maintaining it’s integrity and comprehension at the same time enhancing the aesthetic value.

Logo for my design company. It’s a hand-drawn typeface suggestive of professionalism and down-home authenticity. http://imaginocracy.com
submitted by Bill Campbell

A Year of Sausage

A blog charting the release and creation of my animation SAUSAGE. As the launch progresses over 2013, I’ll share knowledge to help other film makers. http://sausagefilm.tumblr.com
submitted by Robert Grieves

VH1 Gets a Brand Redesign

When VH1 got started way back in 1985, the cable TV network followed right in the footsteps of its sibling MTV, although focused its efforts at an older demo. While MTV (short for Music Television) scored big with tunes for adolescents and young adults (Men at Work, anyone?), VH1 (an acronym for Video Hits One) was going for the slightly older crowd, playing music videos featuring the likes of Elton John, Donna Summer, and Rod Stewart. 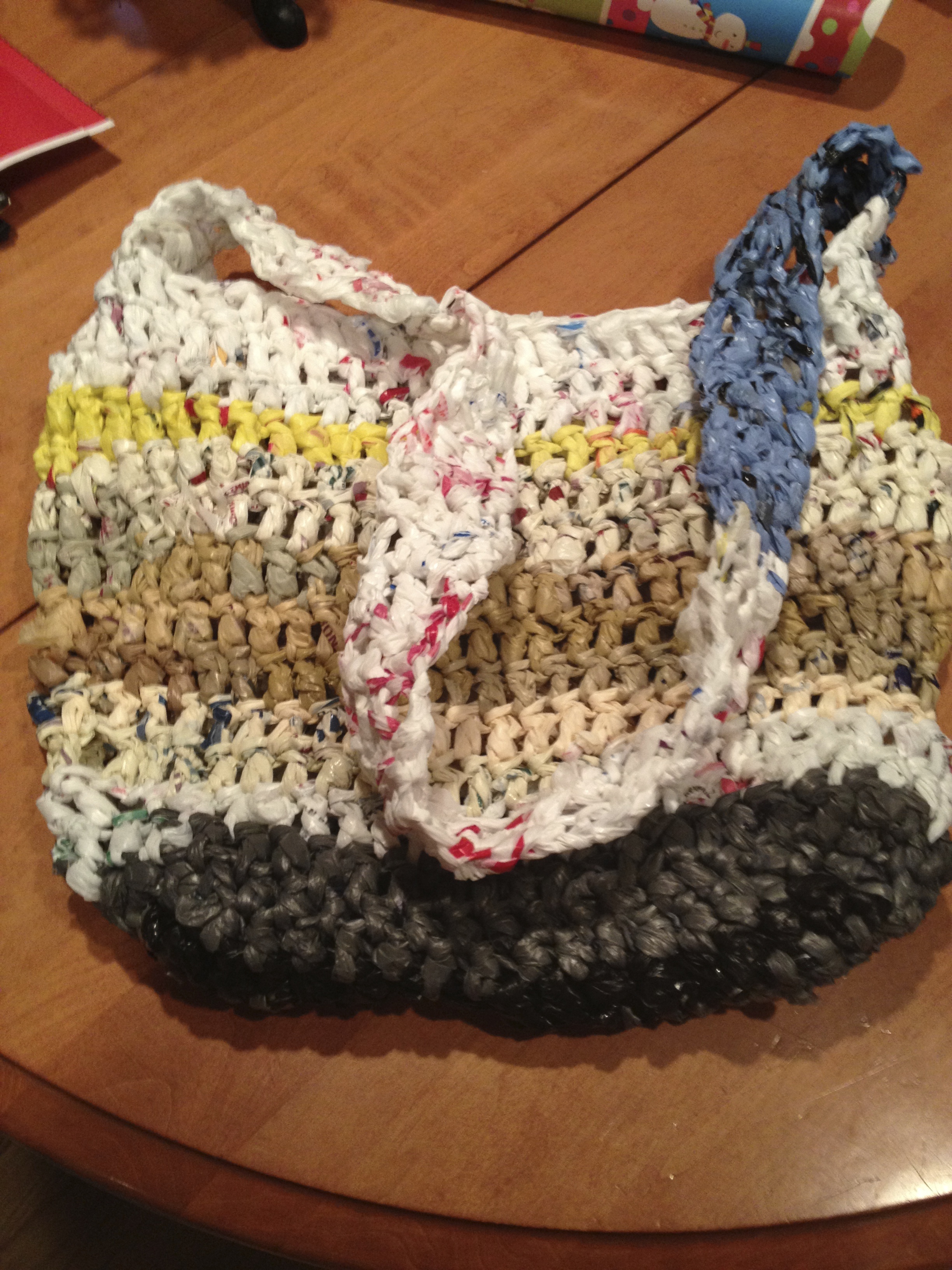 “This is a bag made out of about 100 plastic grocery store bags. I’ve been wanting to try this for years.” http://susanbaummoyer.tumblr.com/
submitted by Susan Baum

design, design with a purpose, designwithapurpose, purpose, recycling, something new 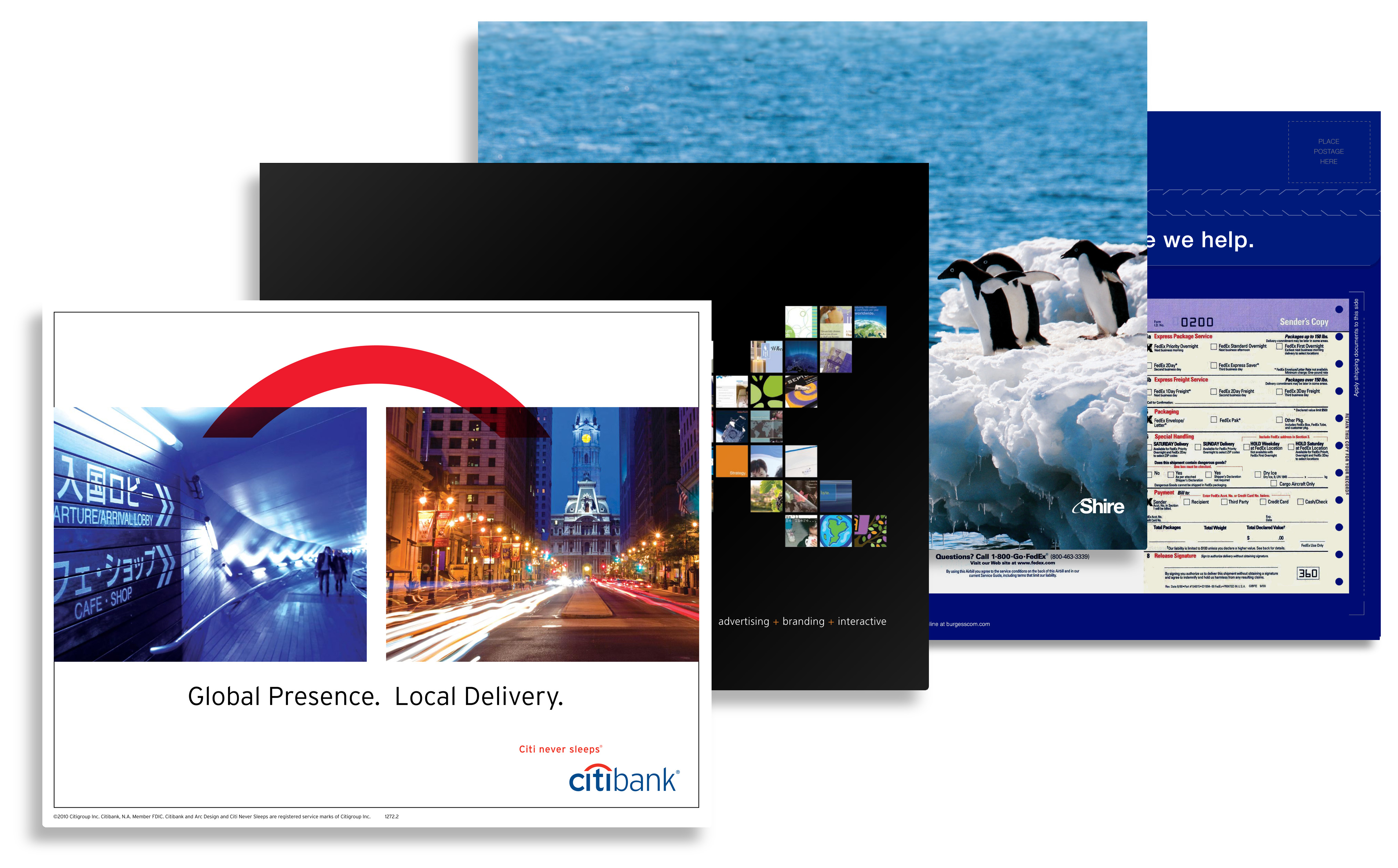 Custom Envelopes to be used for Fed Ex, UPS and regular mail increase brand recognition and offer commission for the ad agency or design studio. http://www.brandpx.net
submitted by Donna Weidel 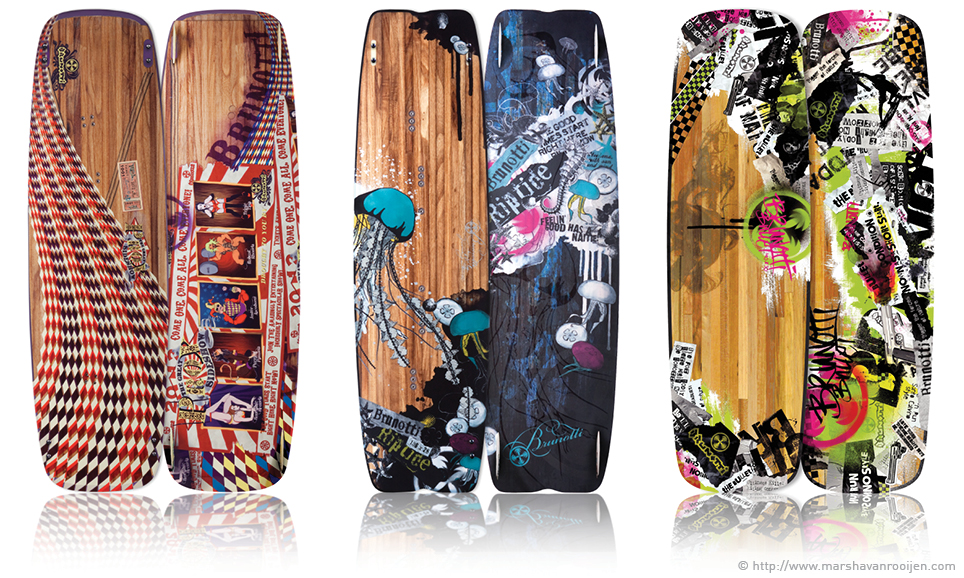 “Check out some of my design projects. You might also find the Book Covers and Shoes pages interesting.” http://www.catherinelapointe.com/design.html
submitted by Catherine LaPointe